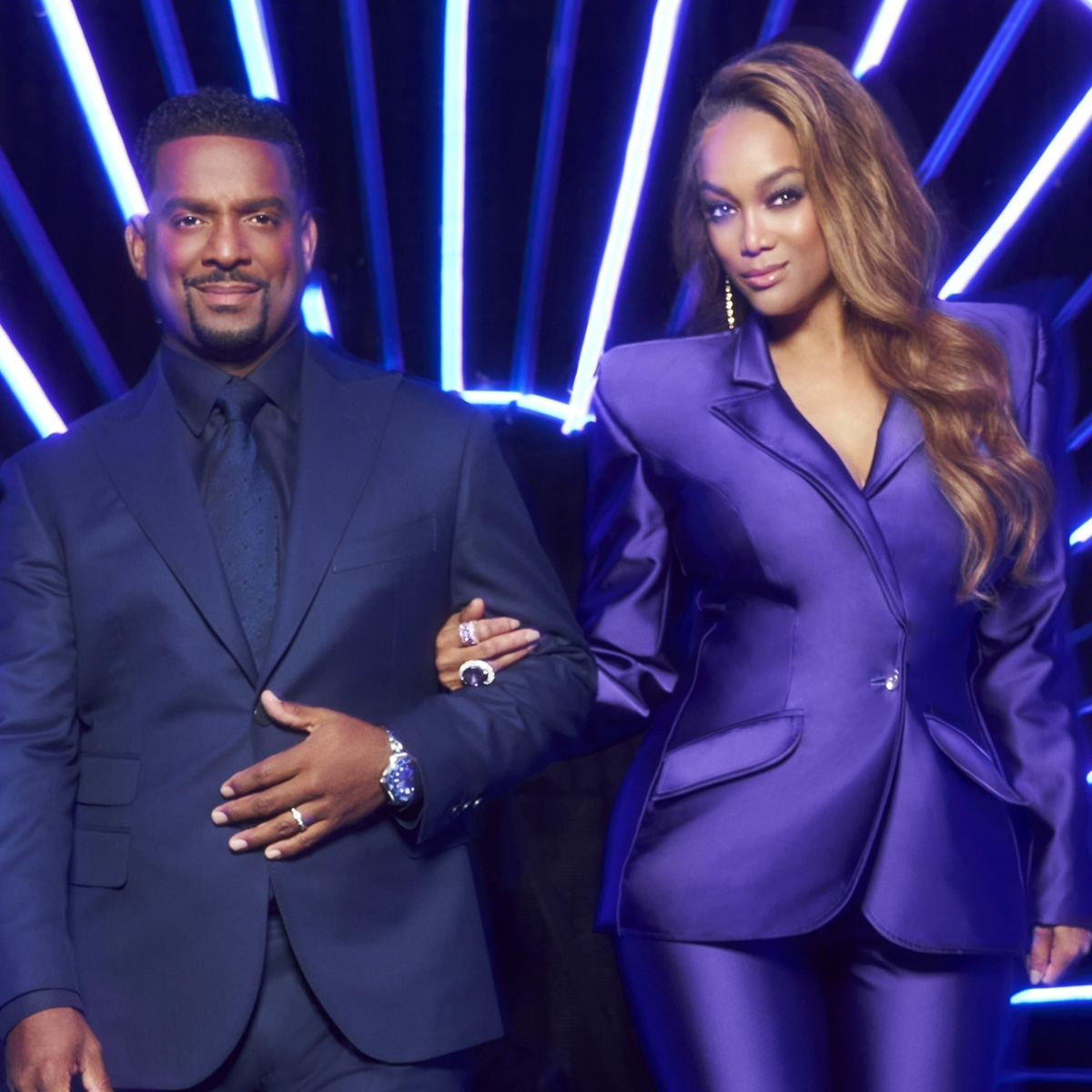 Season 31 of Dancing With the Stars is a full circle moment for Alfonso Ribeiro.

That’s what the new Dancing With the Stars co-host revealed to E! News in an exclusive chat ahead of the new season’s Sept. 19 premiere. For those who may not recall, Alfonso and his partner Witney Carson won season 19 of the series, and now he’s returned to the dancing competition as Tyra Banks‘ co-host.

And while Alfonso doesn’t consider himself the “perfect host,” he understands the benefits of having him back in the ballroom.

“I’m here because of the fact that I have so much experience with the show,” he shared. “Because of that, it brings a familiarity that I don’t think a lot of other hosts in the business might automatically come in with.”

Not only has Alfonso won DWTS before, but he’s also served as a guest judge and a substitute judge in the past.

He went on to explain that viewers are witnessing relationships that were cultivated long before production started up for season 31. Case in point: Alfonso confirmed that he had a friendship with Tyra prior to their new on-screen partnership.