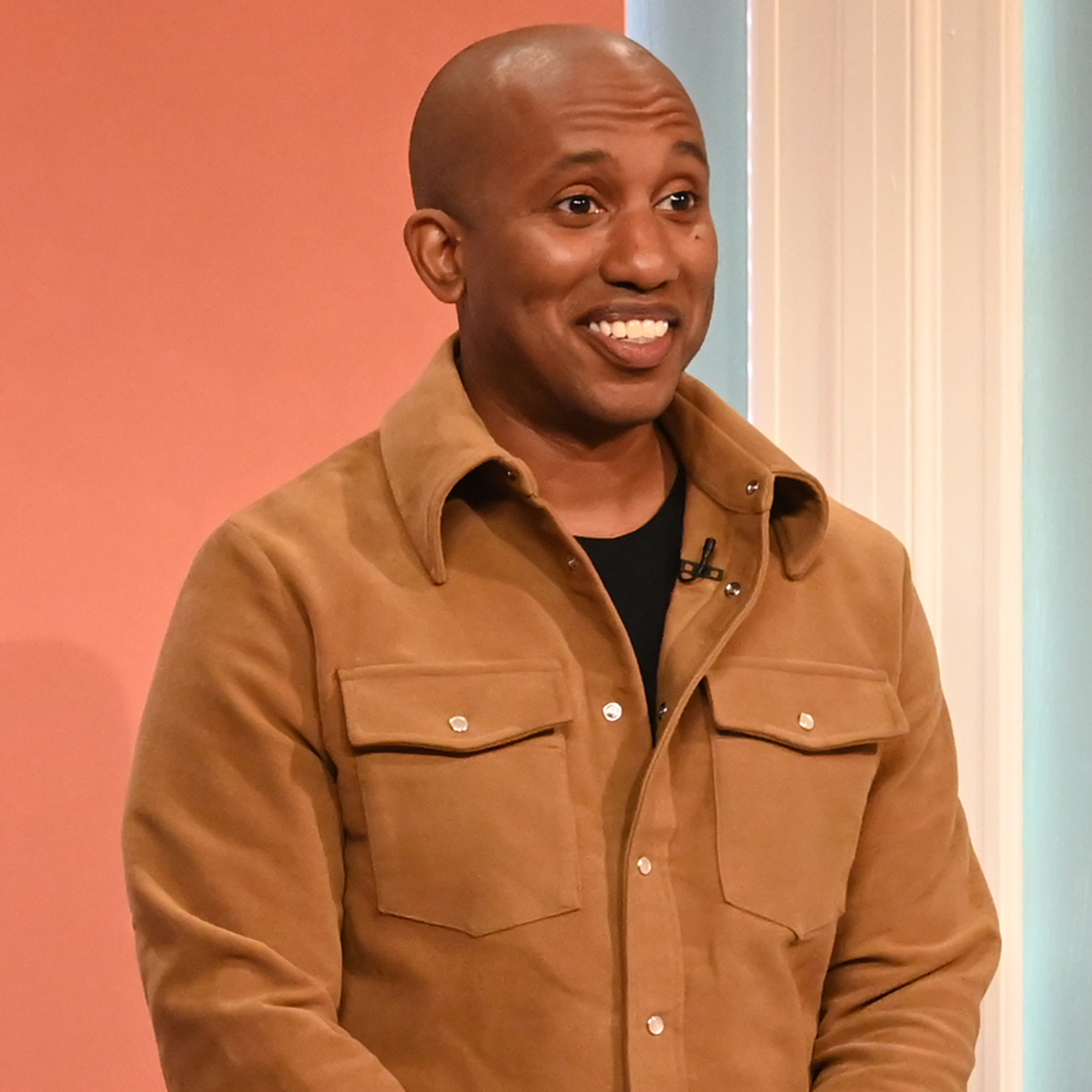 Saturday Night Live is down any other solid member.

On Sept. 19, Chris Redd, who has been at the mythical comic strip display since 2017, introduced he would no longer be returning for season 48 within the fall.

“Being a part of SNL has been the experience of a lifetime,” Redd mentioned in a commentary to E! News. “Five years in the past, I walked into 30 Rock figuring out that this used to be an awesome alternative for enlargement. Now, with buddies who’ve turn out to be circle of relatives and recollections I will be able to cherish without end, I’m thankful to (*5*) and to all of the SNL group.”

The 37-year-old added, “From the bottom of my heart, I can’t thank you all enough.”

Redd joined the display as a featured participant in 2017 ahead of turning into a normal solid member in 2019. He turned into best-known for his impressions of Barack Obama and Kanye West, even successful an Emmy in 2018 for Outstanding Original Music and Lyrics for co-writing “Come Back Barack.”