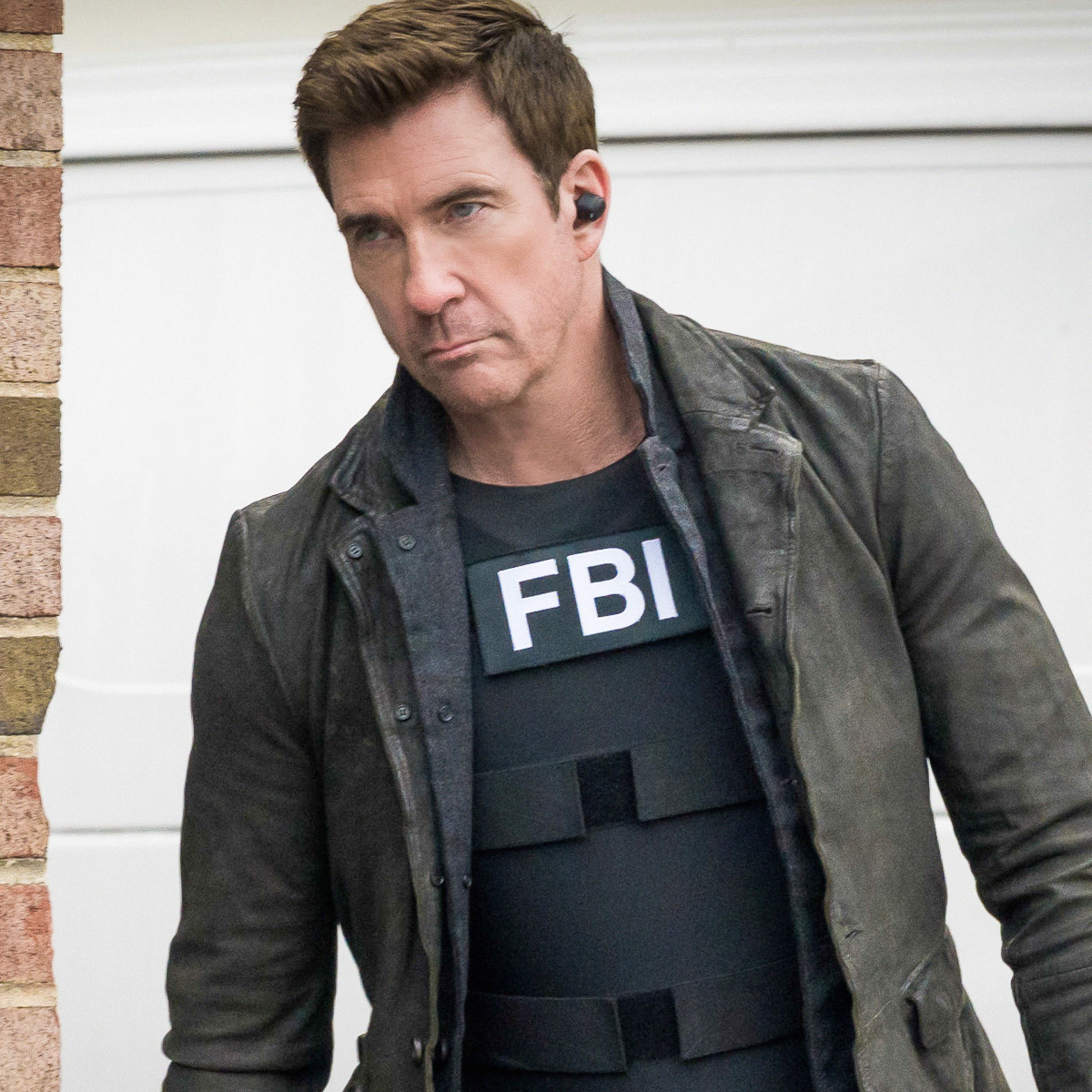 Dylan McDermott knew it was once time to see the sunshine.

Ahead of the season two premiere of CBS‘ FBI: Most Wanted, the actor solely printed to E! News why he made up our minds to take at the function of Fugitive Task Force boss Remy Scott after taking part in the evil Richard Wheatley in Law & Order: Organized Crime.

“I played a lot of good characters in my career, but recently, the last 10 years, I think they’ve been more questionable—certainly from American Horror Story to Organized Crime and some movies in there, so it was time to go back to the good,” McDermott stated. “So when Dick [Wolf] referred to as me with this function, it was once highest timing, as a result of I undoubtedly wanted to return.”

And even supposing Remy and Richard could not be extra other—Wheatley is a recognized crime boss, whilst Remy is a high-strung, law-abiding federal agent—McDermott stated he approaches the characters in the similar approach.