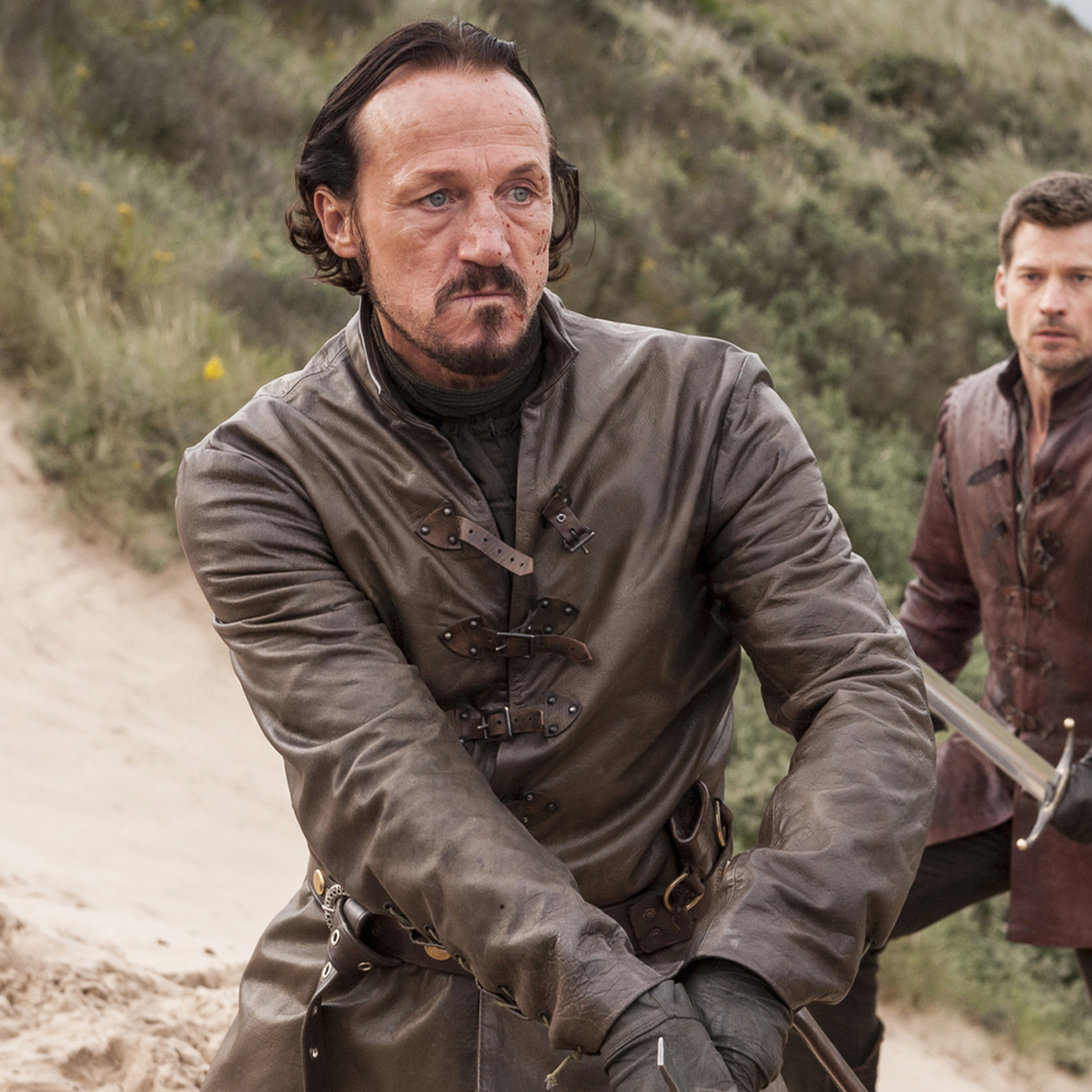 A Game Of Thrones big name goes again in time… once more.

Jerome Flynn, who famously performed the Lannisters righthand Bronn on HBO‘s Game of Thrones, is now taking a shuttle again to 1923 on Paramount+’s newest Yellowstone spinoff. In the collection, titled 1923, Flynn will play Banner Creighton, who’s described in line with E! News as “a stubborn Scot and leader of the local sheep men.”

Of route, this is not the Game Of Thrones fan favourite’s foray into tv, as he is additionally recognized for his paintings in Ripper Street, Black Mirror and Soldier, Soldier.

As for what we will be expecting from 1923? Per the streamer, 1923 is an “origin story” of the Dutton circle of relatives, who have been the central characters in Yellowstone and any other prequel by-product, 1883.

Two generations have now previous, and we can see the lifestyles of the Duttons within the 1900s as they “struggle to survive historic drought, lawlessness and prohibition, and an epidemic of cattle theft,” in accordance to the streamer, “all battled beneath the cloud of Montana’s great depression, which preceded the nation by almost a decade.”