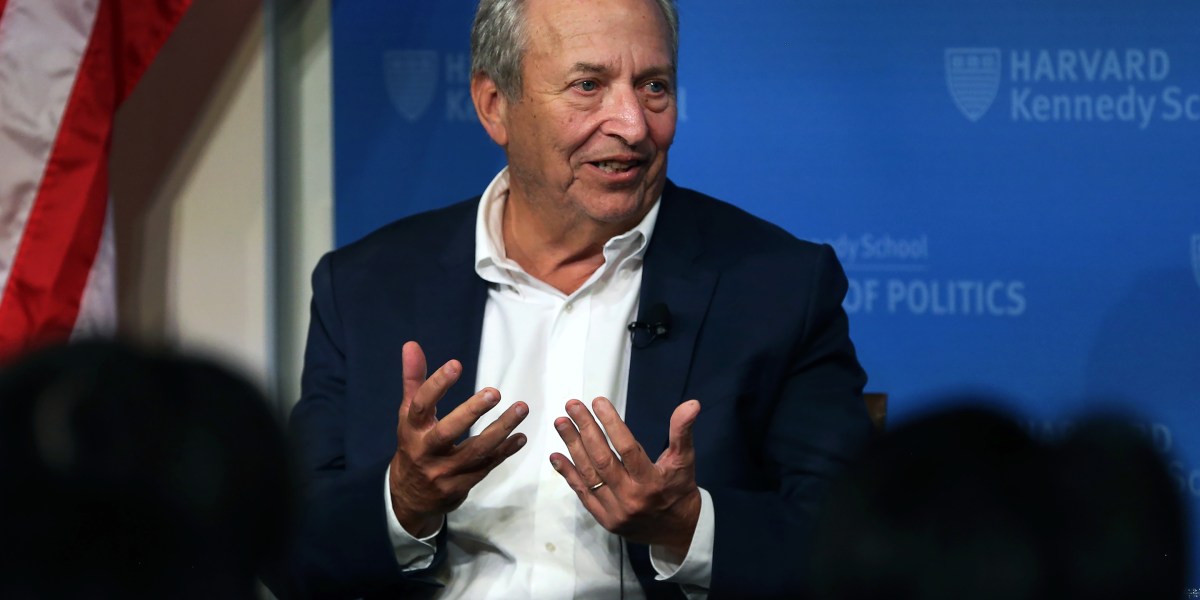 On Friday, Harvard University economist Larry Summers spelled out what he thinks the Fed should do next.

Speaking on Bloomberg’s “Wall Street Week,” Summers first chided the central bank for acting too slowly on inflation, noting that its aggressive stance is relatively new. “It was only 15months ago that the Fed was saying that the rate was going to be zero in mid-2023,” he said about the bank’s baseline interest rate, which is now at 2.5%.

As a result, Summer said, reducing the inflation curve will require even more monetary tightening. “It’s not going to be easy to do what’s necessary,” he said. “History records many, many instances when policy adjustments to inflation were excessively delayed and there were very substantial costs.”

The most significant example of those costs, Summers said, was the extended period of high inflation during the 1970s.

The bank’s policy-setting coalition, the Federal Open Market Committee (FOMC), didn’t meet in August, but will convene this week to decide its next policy move.

Acting aggressively on inflation, according to Summers, is the best way to prevent economic pain from spreading broadly through society. “I am aware of no major example in which the central bank reacted with excessive speed to inflation and a large cost was paid,” he said.

Triggering a recession via a tight economic policy, Summers previously argued, would be better than the long-term inflation. “In terms of minimizing the risk of a stagflationary catastrophe, the Fed has to be prepared to stay the course,” he said.

All signs point to the Fed following Summers’ advice. Last month, Fed Chair Jerome Powell said the bank needs to see significant evidence that inflation is under control before it will begin to lower interest rates again.

In August, the Consumer Price Index increased 0.1% from July, with inflation running at 8.3% year over year.

“For me they were unwelcome but not wholly unexpected,” said Summers about the latest monthly numbers. “I think the right reading of the data all along has been that headline inflation fluctuates substantially, but we’ve got a significant underlying inflation problem.”

That underlying inflation problem, he said, will be tricky to control. “That doesn’t come out without very substantial monetary policy adjustment, and the market is waking up to that fact.”