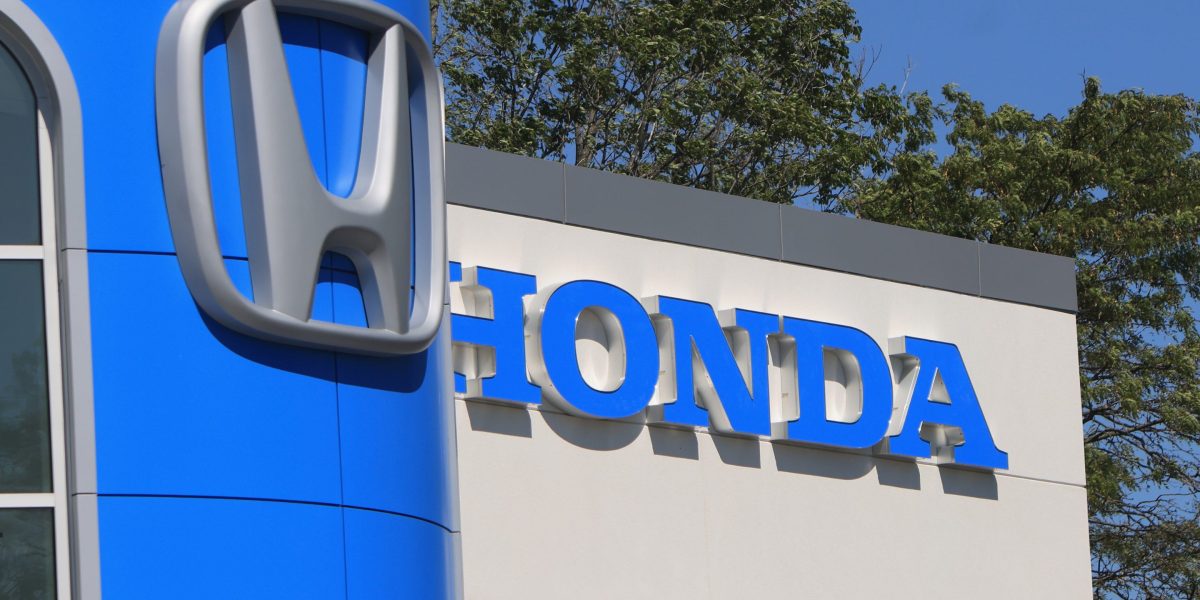 Japanese car manufacturer Honda has asked hundreds of employees to pay back part of their bonuses after claiming it overpaid them.

The company gave employees at the Marysville Honda Motors Co. factory in Ohio nine days — until Sept. 22 — to return part of their bonuses, often amounting to hundreds of dollars.

A memo sent to staff asked them to choose how they wanted to repay the money, with an option to either pay the funds back up front or to take the money out of their future payments and bonuses; failing to respond would result in the money being taken out of their pay automatically.

“Earlier this month Honda provided bonus payments to its associates, some of whom received overpayments,” the company said in a statement.

“Issues related to compensation are a sensitive matter…we are working quickly on this item to minimize any potential impact to our associates.”

“That’s half of our mortgage”

However, the wife of one employee reportedly said her husband was asked to return almost 10% of the bonus. Asking to remain anonymous, she told NBC4 that the return amount was significant: “That’s, you know, a car payment. That’s half of our mortgage…That’s two, three weeks worth of groceries. That’s a lot of money for us.”

She also added that her husband told her this was not the highest bonus he had received from the company. It is unclear why the bonus was overpaid to begin with.

Last year, Honda Motor saw revenues decline more than 4% and profits slump by almost a quarter. In May, the company reported its lowest operating profit in four years and declined to provide an outlook for the rest of the year.