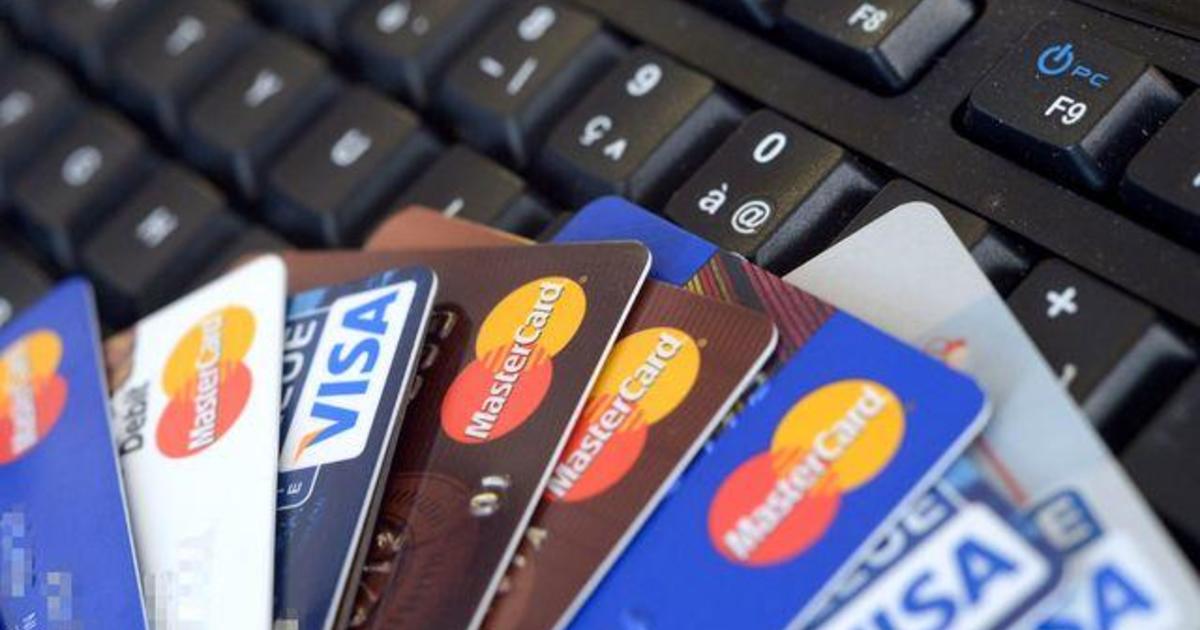 Credit card debt is weighing on more Americans in 2022 than it did last year and the unpaid balances are impacting everyone along the income ladder.

That’s the major takeaway from a new report released Monday from CreditCards.com. In it, researchers found that 60% of credit card holders have been carrying balances on their cards for at least a year. That’s up an extra 10% from 2021, CreditCards.com said.

One reason Americans are holding and carrying over so much credit card debt: they’re relying on plastic more frequently to pay for recurring expenses like utility bills, groceries and child care.

“It’s even harder to get out of debt when it’s spending on necessities that got you into that position in the first place,” said Ted Rossman, creditcards.com senior industry analyst. “These expenses aren’t easily avoided.”

The CreditCards.com report is based on an online survey of 1,834 card holders conducted last month. Card holders said in the survey that they’re also piling on debt because they had to pay unexpected costs like medical bills or home and car repairs.

The increased number of Americans carrying credit card debt suggests that while the U.S. economy is indeed rebounding from the coronavirus pandemic, some families are recovering much quickly than others, Rossman said.

Turning to cards amid high inflation

Americans owed $887 billion in credit card debt as of June 2022, according to the Federal Reserve Bank of New York. That’s about a 13% increase from the same time last year “which is the largest increase in credit card debt that we’ve seen in over 20 years,” Ron Hetrick, senior economist at Lightcast, told CBS News.

Credit card balances have increased because families are using cards to pay for the rising cost of inflation, economists said. Prices for food, medical care and household necessities are still cllimbing, and people are paying for them with cards, not cash, they said.

The debt is piling up just as credit card companies are hiking their interest rates, almost in lockstep with the Federal Reserve, which has raised its rate four times so far this year.

The average interest rate for a new credit card is between 18% and 25% “meaning that even people with the best credit (score) can expect to pay 18% interest or higher on their new credit card,” according to LendingTree credit analyst Matt Schulz. Rising interest rates make it more difficult for card holders to pay off balances, Rossman said.

Khristopher J. Brooks is a reporter for CBS MoneyWatch covering business, consumer and financial stories that range from economic inequality and housing issues to bankruptcies and the business of sports.