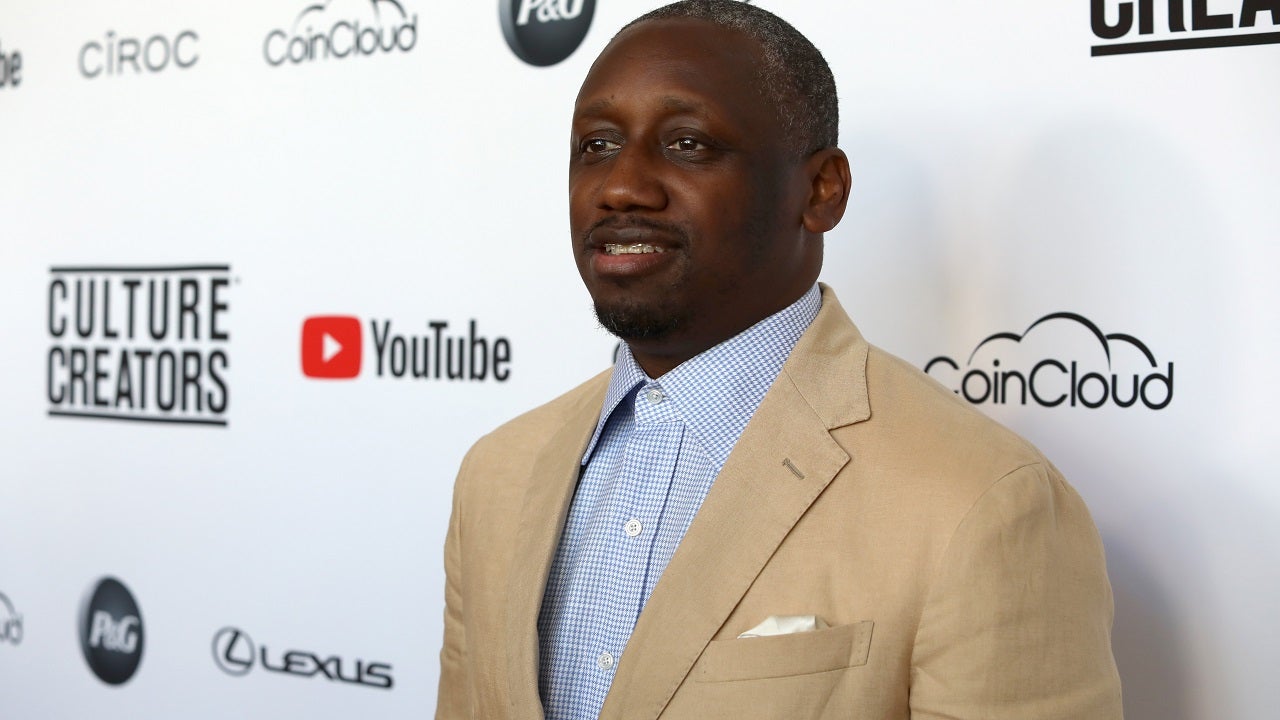 A music executive and longtime manager for hip-hop star Ludacris has turned himself in to Atlanta authorities to face charges related to a fatal shooting from June, records show.

Chaka Zulu, whose real name is Ahmed Obafemi, turned himself in to the Fulton County Jail on Sept. 13 after authorities secured a warrant to charge him with murder, aggravated assault, possession of a firearm during the commission of a crime, and simple battery, the Atlanta Police Department announced Saturday.

“Had Mr. Zulu not lawfully defended himself, Mr. Zulu would have been killed that night.”

Zulu was ordered held on $200,000 bond and was released later that day, jail records show.

Police charged Zulu — along with several others — in connection with a June 26, 2022, shooting at a restaurant on Peachtree Road in Atlanta’s Buckhead neighborhood. According to authorities, cops responded around 11:35 p.m. to a report of multiple people shot at the restaurant.

The three wounded men were taken to a local hospital where one later died, police said.

Gabe Banks of Banks Weaver LLC, who represents Zulu, told Fox News Digital that his client is “disappointed” in APD’s decision to charge him. Banks cited surveillance footage and other evidence that showed his client was “attacked and jumped from behind by a gang” of at least four people. He added that his client was licensed to carry a gun, which he fired out of self-defense.

Zulu “was forced to defend himself after this gang repeatedly stomped, punched, and kicked him while he was on the ground in a defenseless posture,” Banks wrote in an emailed statement.

“Mr. Zulu was shot in the back during the shooting and nearly lost his life, and is still recovering from the nearly fatal injuries he sustained that evening,” Banks went on. “Mr. Zulu was at his place of business that night and had every right to defend himself … Mr. Zulu fully cooperated with law enforcement officials and their investigation, and voluntarily turned himself in once he learned of the arrest warrants.”

Chaka Zulu turned himself in on Sept. 13, 2022, after Atlanta authorities secured a warrant to charge him with murder.
(Atlanta Police Department/ Facebook)

Banks added that his client is “confident” he will be cleared of charges.

“It is not lost on Mr. Zulu that someone lost his life,” Banks wrote, “but had Mr. Zulu not lawfully defended himself, Mr. Zulu would have been killed that night.”

Police did not provide details regarding the circumstances of the shooting.

Stephanie Pagones is a Digital Reporter for FOX Business and Fox News. Story tips can be sent to stephanie.pagones@fox.com and on Twitter: @steph_pagones.