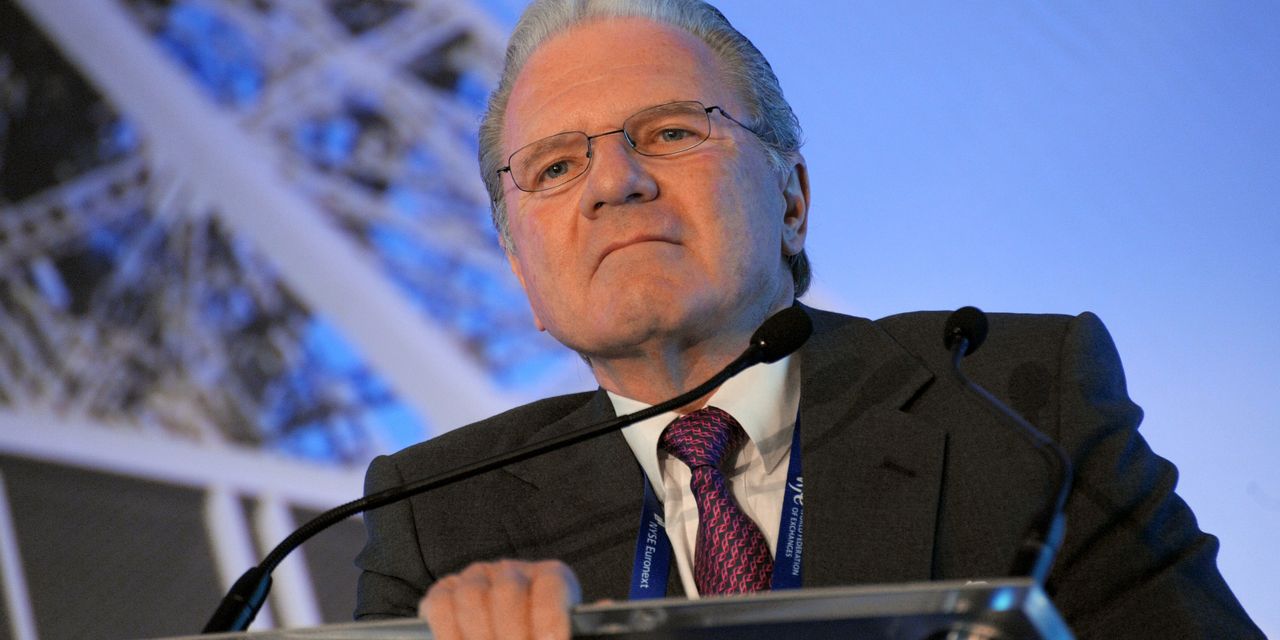 ““I think there is more pain to come. I expect the market to bottom out around 3,300. As interest rates indicate today, the Fed still has quite a bit of work to do,””

Thomas Peterffy, the chairman and founder of Interactive Brokers, shared some thoughts about where markets might be headed during a Monday interview with CNBC’s “Squawk Box.”

After declaring that IB’s customer base had allowed their cash balances to climb to record highs (although he didn’t offer up any specific figures), Peterffy said he anticipates “more pain to come” for markets as the Federal Reserve continues to raise interest rates.

See: A further 27% drop in the S&P 500 could be coming if inflation hawks are right, Goldman Sachs team warns

IB customers have been hedging their portfolios for “months” now, Peterffy added: “they have taken short positions in futures or have written call options against their stockholdings,” he said.

He also anticipates a broader slowdown of the economy as rising interest rates “reverberate.”

As a result, consumer spending will likely slow, and relatively richly valued “growth stocks” will likely continue to lead the market lower.

Peterffy’s comments come just as the Fed’s policy-setting Federal Open Market Committee is set to begin its two-day policy meeting on Tuesday. The central bank is expected to raise the fed-funds rate target by at least 75 basis points on Wednesday.

The central bank is also expected to deliver an updated batch of economic projections.

Markets have turned lower again in recent weeks thanks to expectations that the Federal Reserve will need to keep interest rates higher for longer.

Peterffy has been bearish on stocks for much of this year, and he’s hardly alone in expecting the S&P 500 to take out the lows from June. Late last week, Bank of America’s stock-market guru Michael Hartnett reiterated that he is advising clients to “nibble” at 3,600, “bite” at 3,300 and “gorge” at 3,000.

In One Chart: Why stock-market bears are eyeing June lows after S&P 500 falls back below 3,900