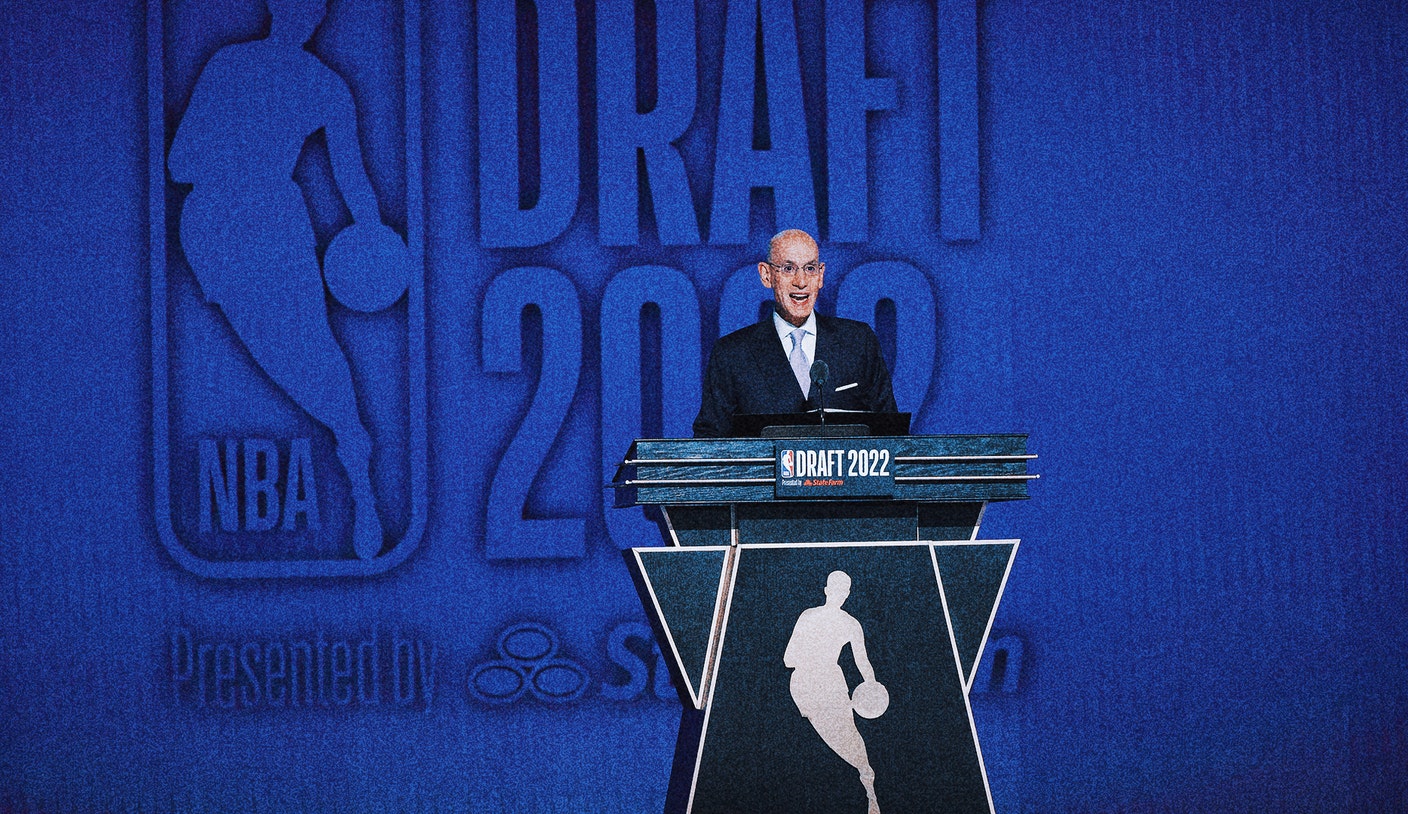 Among those rules is dropping the eligibility of a player to enter the NBA Draft from 19 to 18, The Athletic reported. In other words, a player wouldn’t have to go to college or be a year removed from high school before declaring for the draft.

This rule could be put in place as soon as the 2024 draft.

One possible beneficiary of this rule change would be LeBron James, who has said he wants to play with sons Bronny and Bryce in the NBA before he retires. Bronny, 17, could be a freshman in college for the 2023-24 season and wouldn’t be affected by the rule change. But Bryce is 15 — his birthday is June 14, 2007 — meaning he could enter the 2025 NBA draft to play with his dad and brother, if the league came calling.

The two sides also are discussing players being able to cite mental health as an “ailment,” similar to an injury designation, the report said.

These talks come with the backdrop of a Dec. 15 mutual opt-out in the current CBA.

The NBPA has also proposed a “players-only fund” for individuals’ post-playing career to enhance the opportunity of being part of an ownership group.

“Creating generational wealth is critically important in this next chapter of the Union,” Tremaglio said. “It’s critical to their legacy. Historically we have been so focused on making money — salary cap, etc. — but we all know that to have money, you’ve got to invest. We also know that the uncertain lifespan (of an NBA career) makes it crucial to plan for what happens after the ball stops bouncing—creating this generational wealth.

“Thinking about the players’ contributions to the game and how they can be compensated for it will mean there will have to be more equity structures in place. It could be the sale of a team. It could be the deals they are entering where they are receiving equity beyond the four or five years that a contract exists. It’s much broader, and I don’t think historically we’ve looked at it. It’s been the here and now.”

Get more from National Basketball Association Follow your favorites to get information about games, news and more.