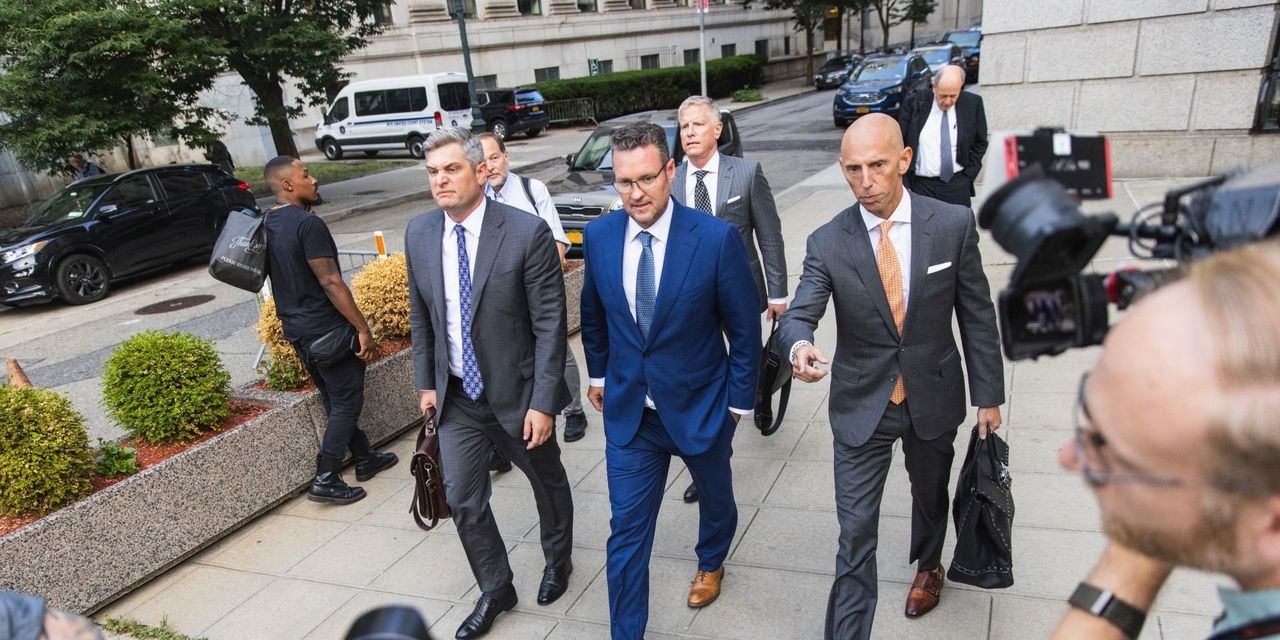 Nikola CEO Mark Russell told a New York federal jury Monday that he had concerns about joining the electric-truck company because he believed its founder, Trevor Milton, “was prone to exaggeration in public statements.”

Testifying in Mr. Milton’s securities-fraud trial, Mr. Russell said that before coming on board in 2019 as president of Nikola, he and Mr. Milton reached an agreement that Mr. Russell would become the chief executive officer if Nikola became a publicly traded company. Mr. Russell said he sought the arrangement because as head of a public company, statements from the CEO needed to be accurate.