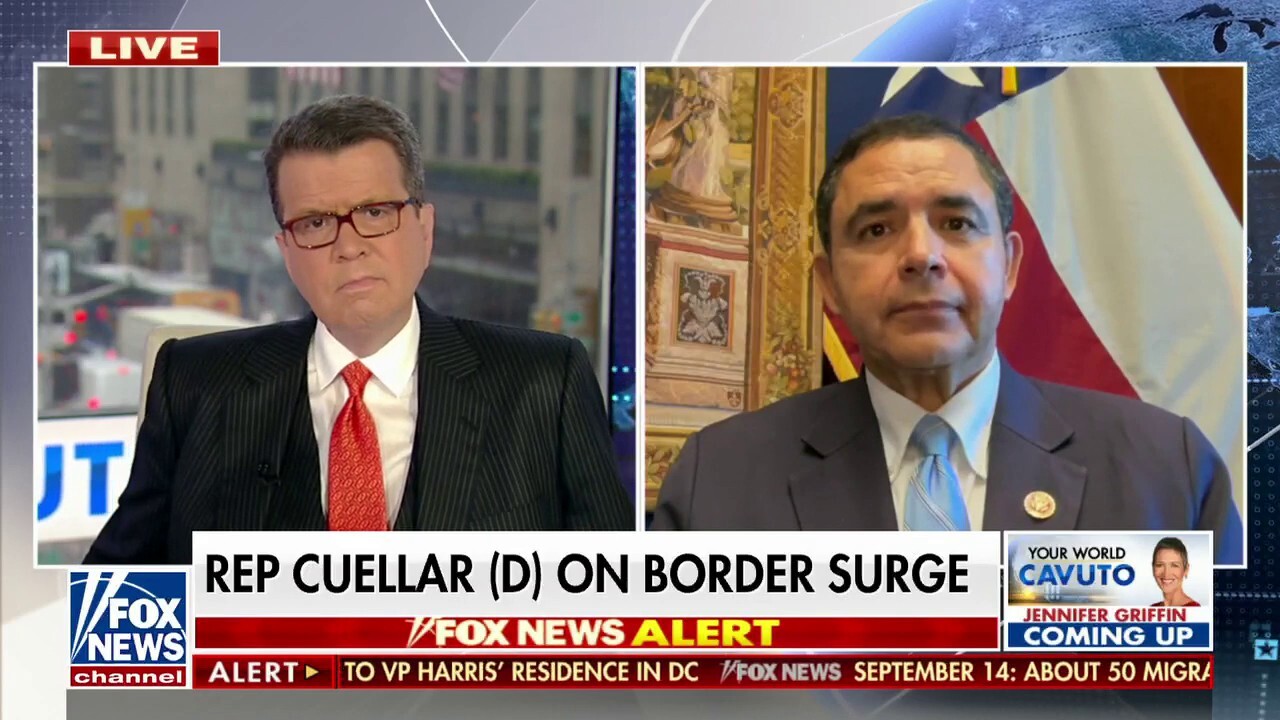 Rep. Henry Cuellar, D-Texas, claimed that no one was “listening to the border communities for years” Tuesday on “Your World.”

REP. CUELLAR: Over the years, I’ve been speaking about the border pronouncing, “Hey, it is ok to pay attention to immigration activists, however who is listening to the women and men in inexperienced? Who’s listening to the border communities?” And this humanitarian reduction – the FEMA – I if truth be told began this program in 2014, after which in 2017 we reformed it. That cash has been there. And it took me years – years – to get this completed. And now it is came about in a few of the folks’s yard. And impulsively, “Oh, we are going to upload more cash. We’re going to add money.” Nobody was listening to the border communities for years. And now that it is going down in their very own yard, they are speaking about it.

WATCH THE FULL INTERVIEW BELOW:

This article was written via Fox News team of workers.