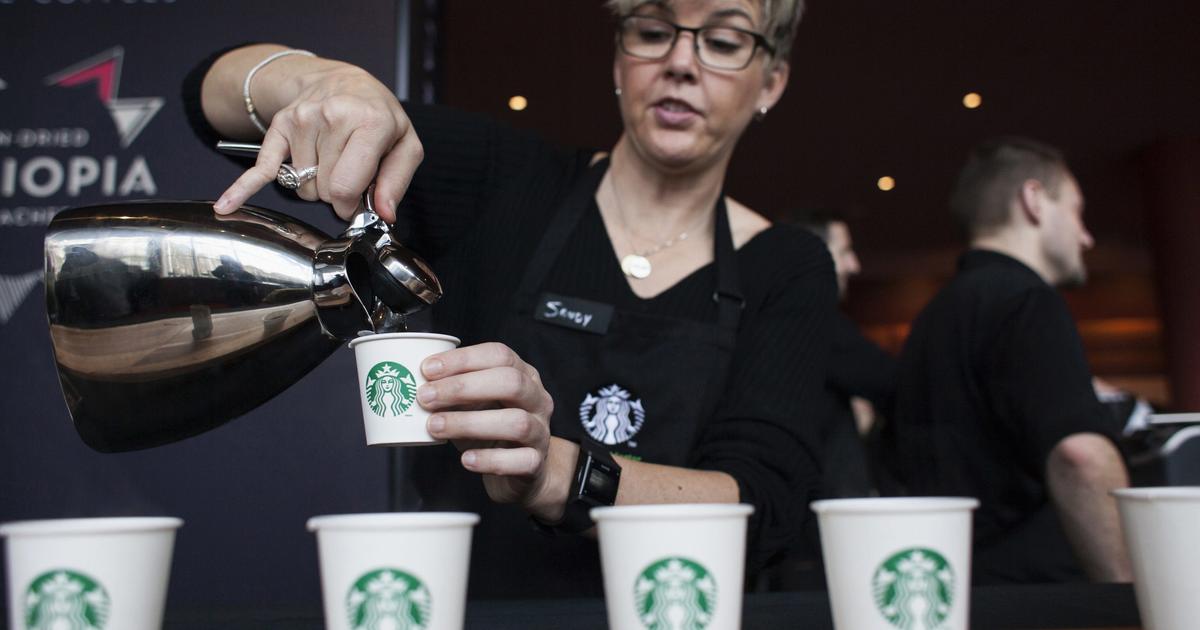 Starbucks on Monday said it is ending COVID-19 sick pay for its workers beginning on October 2, describing the pandemic as shifting into “the endemic phase.”

Workers at the company’s almost 9,000 locations will no longer have benefits providing extra time off if they contract the illness. The COVID-19 program started in 2020, with the retailer telling employees that they could receive up to two weeks of “catastrophe” pay if they were diagnosed with the illness or were exposed to it and needed to self-isolate.

Now, if workers will need to tap their sick and vacation pay if they must isolate due to COVID-19, the company said. Under current CDC guidelines, people who contract COVID-19 should stay home and isolate for at least five days. The coffee chain said it is also ending its vaccine and side-effects pay as of October 2 — benefits that provided up to 2 hours of paid time off for workers to get the COVID-19 vaccine, as well as up to 4 hours of paid time off if vaccinations resulted in side effects.

“This is one more step as we return to our existing policies and conclude these temporary programs,” Starbucks said in the statement.

The company’s stance comes a day after President Biden told CBS News’ “60 Minutes” that the COVID-19 pandemic is “over” in the United States. Still, COVID-19 deaths are still averaging roughly 400 a day nationwide, levels that federal health officials have describe as “still too high.”

“Generous sick time” — for some?

But that new sick time policy may not be extended to the roughly 230 Starbucks locations that have unionized, according to the pro-union publication A More Perfect Union. Starbucks didn’t immediately return a request for comment.

In its Monday statement about the end of COVID-19 pay, Starbucks noted that changes to benefits or wages “may not be unilaterally implemented in stores with organizing underway or will be subject to collective bargaining for stores with certified union representation.”

Starbucks’ treatment of unionized workers has drawn the censure of government regulators, with the National Labor Relations Board seeking back payments and benefits for baristas who unionized in May. The NLRB claims the coffee company illegally withheld pay and benefits from thousands of organized workers.