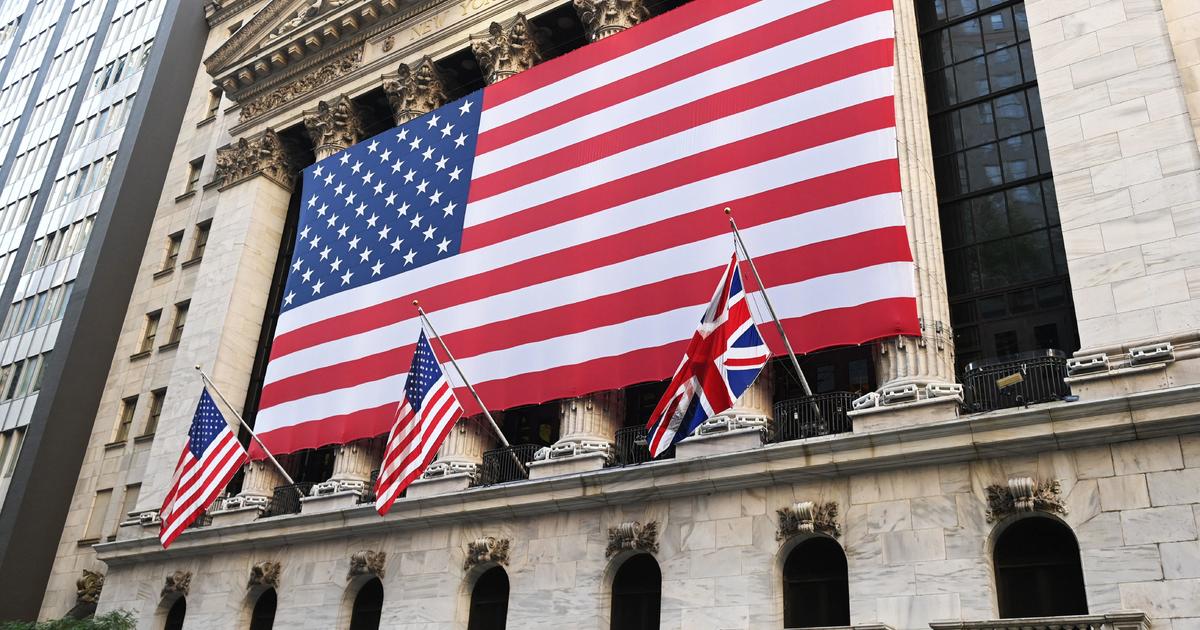 Stocks opened lower on Wall Street as investors brace for another big interest rate increase this week from the Federal Reserve.

Markets have been on edge because of stubbornly high inflation and the increases in interest rates being used to fight it. The fear is that the Fed and other central banks might overshoot their policy targets, triggering a recession.

Most economists forecast that the Fed will jack up its primary lending rate another three-quarters of a point when the central bank’s leaders meet this week.

“Hot under the hood” inflation

“Fact is, hawkish expectations built on the ‘hot under the hood’ U.S. inflation print means that markets have good reason to be braced for headwinds amid prospects of higher (for longer) rates; and arguably ‘higher for longer’ USD (dollar) as well,” Vishnu Varathan of Mizuho Bank said in a commentary.

On Friday, a stark warning Friday from FedEx about rapidly worsening economic trends elevated anxiety in markets. The S&P 500 fell 0.7%, while the Nasdaq lost almost 1%. The Dow lost almost half percent.

The S&P 500 sank 4.8% for the week, with much of the loss coming from a 4.3% rout on Tuesday following a surprisingly hot report on inflation.

All the major indexes have now posted losses four out of the past five weeks.

FedEx sank 21.4% for its biggest single-day sell-off on record Friday after warning investors that its fiscal first-quarter profit will likely fall short of forecasts because of a drop-off in business. The package delivery service is also shuttering storefronts and corporate offices and expects business conditions to further weaken.

Britain was observing a day of mourning for Queen Elizabeth II. Japan’s markets were closed for a holiday.

But the rate hikes have yet to cool the economy substantially.

Last week, the U.S. reported that consumer prices rose 8.3% through August compared with last year, the job market is still red-hot and consumers continue to spend, all of which give ammunition to Fed officials who say the economy can tolerate more rate hikes.

In other trading Monday, U.S. benchmark crude lost $2.01 to $83.10 per barrel in electronic trading on the New York Mercantile Exchange. It edged up 1 cent to $85.11 per barrel on Friday.