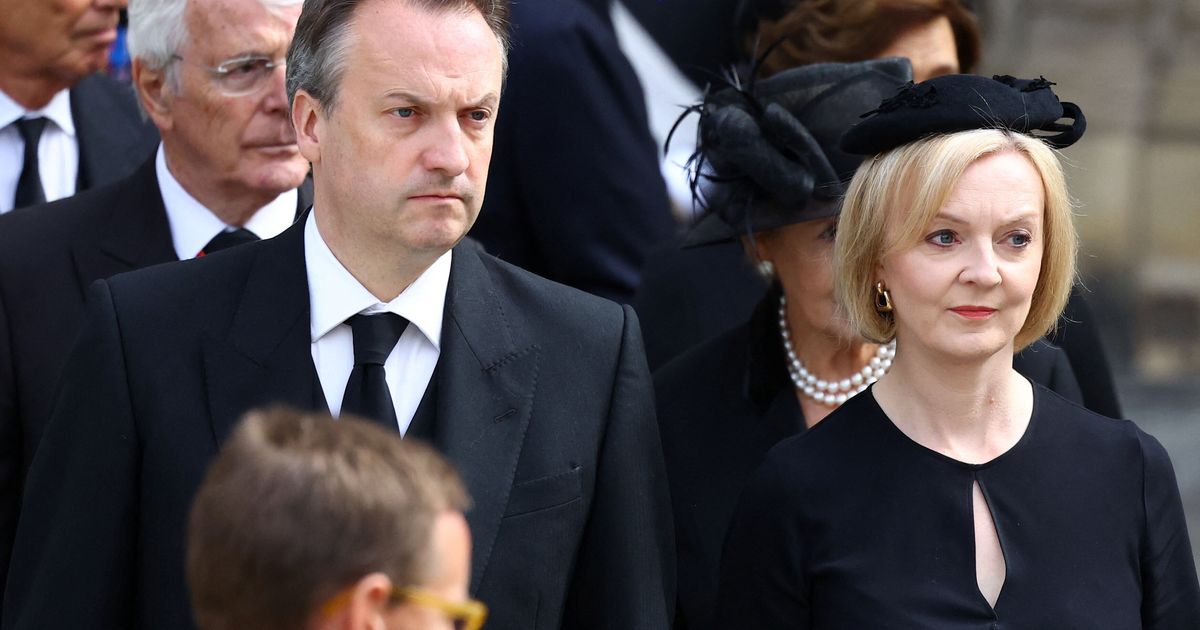 Two Australian news presenters couldn’t identify British Prime Minister Liz Truss as she arrived at Queen Elizabeth II’s funeral Monday and wondered if she was a “minor royal” or local dignitary.
“Who’s this?” Channel Nine presenter Tracy Grimshaw asked as Truss and her husband exited a black SUV escorted by a motorcade outside Westminster Abbey.

“No, hard to identify, maybe minor royals, members of the … I can’t identify them at this point,” co-presenter Peter Overton replied.

“We can’t spot everybody, unfortunately,” Grimshaw said. “They look like they could well be local dignitaries; it’s hard to see. We’re looking at the backs of their heads, mostly.”

“I think we are now getting to the pointy end, as they say, of the…” Overton trailed off before quickly adding: “I’m just told that was Liz Truss, the new prime minister, in the distance that we could see hopping out of that car.”

Truss has only been in charge for a matter of weeks after winning the Conservative leadership contest following the resignation of Boris Johnson.

She was sworn in by the queen on Sep. 6, just two days before the monarch’s death.